Ditch Netflix Maybe? Best Movie Theaters in the US You Ought to Check Out At Least Once! 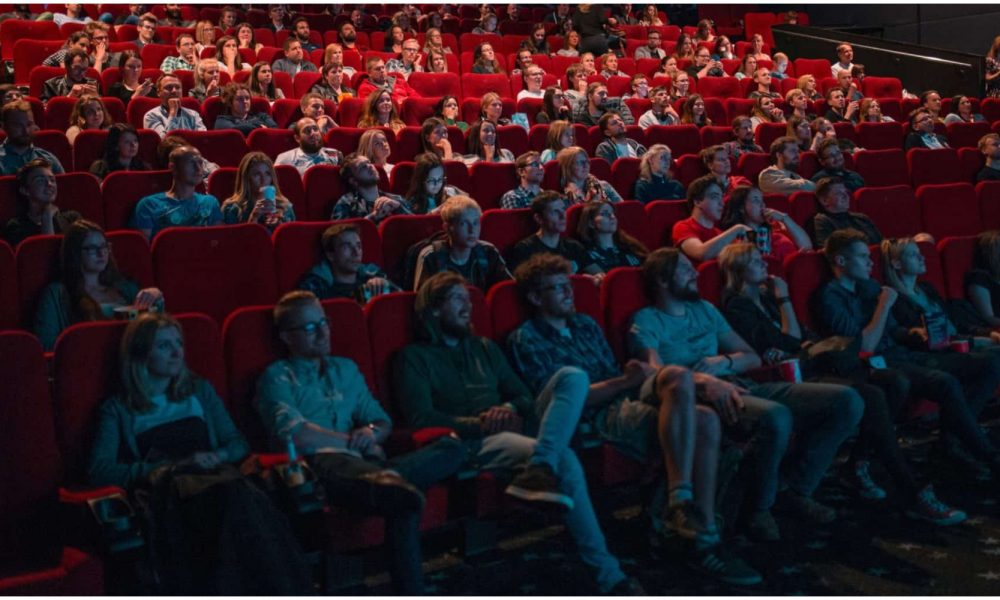 The feeling of watching a movie in the theaters with your loved ones is simply unmatched. That full-on experience is something you would hardly find while binge-watching your favorite movie or TV series back home on your laptop, PC, or iPhone. Despite the meteoric rise of streaming services, movie theaters still have that energy to keep film buffs and casual moviegoers coming back for more.

After all, staring at that large white sheet while watching your favorite actor in action is so much fun that home theaters cannot match. If you are a true cinephile living in the USA, you must have already checked out at least at a couple of these iconic movie theaters. Check out the list below to know if you are missing out big on something. 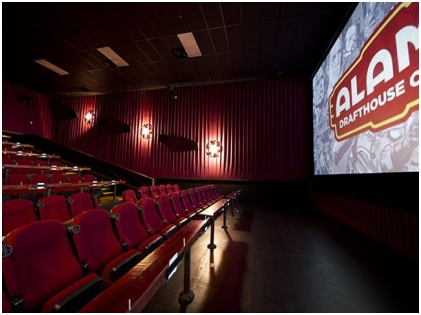 Alamo Drafthouse is an institution in itself. With four locations in the city and many more spread throughout the region of Texas (a franchise lies in Virginia), Alamo has come a long way. Inaugurated in the year 1997, the single screen, courtesy to Tim and Karrie League’s, was in operation for a decade before the two-screen location made news on 6th Street.

The venue became home to some prestigious film festivals, alongside serving food and alcohol (local cuisine and beers) to the masses. And that depends on what you choose to see! By the way, the place is absolutely against texting while viewing, and we appreciate that.

After 50 years of its opening in 1939, the theater is part of the National Register of Historic Places. At present, the single-screen theater is replete with 900 seats. For those unaware, the Senator had to battle through odds of undergoing auction and even foreclosure. However, considerable support and a passion for class movie viewing from Baltimore City and the community kept its rich legacy alive. The classic movie palace of the US has a lobby now with the same terrazzo floors, murals, and each screening showcases that 40-foot curved screen, following a considerable gold curtain. 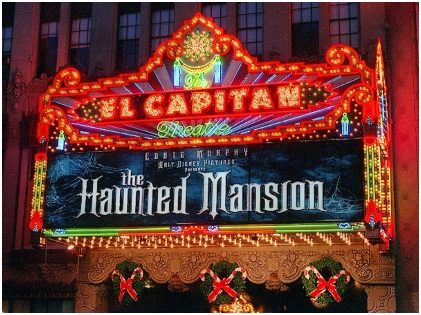 Had Walt Disney Studios Motion Pictures not stepped in, the ‘golden age’ of Hollywood would be nowhere today. The walls of the famous, let’s say, ‘legendary’ movie house- El Capitan Theater currently shows Disney movies ONLY! The visionary in Charles E. Toberman conceived of a beautiful movie house which has transformed a great deal lately.

There’s a rotating reel of premiers, new movie releases, and mouse-house classics that 1100 seated viewers can enjoy. And the icing on the cake- purchasing a movie ticket allows one live entertainment (themed to the feature presentation) that displays Disney style, in its signature pattern.

A slight touch of the French magnificence to a 1915 wonder was beyond imagination to anyone. But this stands testimony to an unimaginable overhaul from a reputed circus to an opulent proscenium. The opera houses of France are now in the hometown of Baraboo at this theater. Renovation continued for decades, and that’s how the beautiful interiors look now. We recommend you take some extra time in hand and marvel at the beauty of the place – chandeliers, box seats, grand columns, and more before embarking on the movie. Also, if you are a part of the arts programming section, there are classic movies played regularly.

Want an out-of-this-world experience while the movie rolls? Then you need to immerse yourself in a recreated version of the 1950s drive-in movie theater. It’s not merely those sci-fi classics that you get to watch here but also treat yourself to meals in custom car booths! Special effects define this place as you derive pleasure while traveling through time (that’s what you feel). It’s magical; it’s a rarity that you seldom find in an otherwise dull, real world.

The movie-watching game has attained the next level in recent days. From specialized beverages to surround sound speaker systems, movie theaters have a lot to offer. Laughing together, heaving a sigh of relief together, and living together with so many cinephiles around you can be an enjoyable experience. The list above is not an exhaustive one. The US is home to some of the best movie theaters, and till the time you don’t head into these zones, you’ll never know.