YouTube has become one of the most popular and talked-about social media platforms. It provides informative and entertaining videos about almost any topic under the sun. Not only that, but it has also become a lucrative source of income for some individuals. Get to know some of the wealthiest YouTube sensations with big bank accounts to their names.

The year 2018 saw the emergence of Logan Paul as being in the fourth rank in YouTube in terms of earnings. His fame (and the income it brings along) suffered after a publicity stunt. He marked this event by uploading the video of a corpse. Something he came across in Japan. The specific location was in the forests of Aokigahara, infamously known as the “suicide forest”.

YouTube decisively took action and took down Paul from Google Preferred Program. As a consequence, his earnings plummeted. He was able to recover from this, though, using increasing channel subscriptions; and other money-making ventures. Also, Logan had managed to bump up his bank balance in just a year significantly.

Pewdiepie served as the “poster boy” for YouTube stars in the past. However, fame is not always permanent. Intrigues have riddled his YouTube popularity. Included among them are the allegations of him being a definite racist. This has sparked a minute decrease in his income. Overall though, it has managed to rise remarkably. To date, Pewdiepie still holds the honor of having the most number of subscribers on his YouTube channel. But there was a time when another channel, T-Series, managed to beat him for a while. 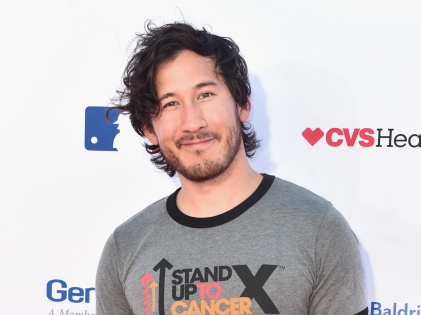 Markiplier (real name: Mark Edward Fischbach) belongs to the roster of famous YouTubers whose main channel content is video games. He has been working with other YouTubers for around five years. Once a biomedical engineer student, Fischbach was actively involved in events that made him decide to establish himself as a YouTuber personality. It took a tumor removal, a break up with his then-girlfriend, and being taken off his job to strengthen his conviction. 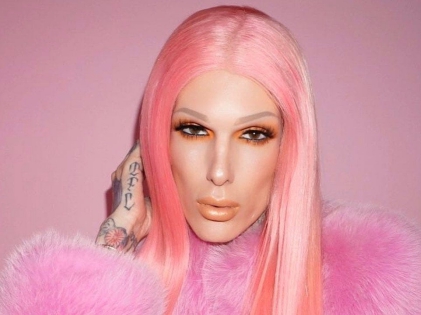 Representing the world of makeup and beauty in the YouTube domain is Jeffree Star. Having once held the distinction of being the number one followed MySpace personality, Star then jumped over to YouTube circa 2014. Jeffree not only has his YouTube channel, which earns him a fat bank balance. Along with it, he also owns his makeup brand, Jeffree Star Cosmetics. His video content focuses on tips on beauty, makeup tutorials, and daily vlogs.

Who says women can’t make it big on YouTube? Lilly Singh begs to differ. Raised in Toronto, she was made famous by her comedic video skits, especially the ones where she satirically portrays her parents. Lilly Singh even landed a few memorable roles in movies. Also, she had the opportunity of becoming the host of her late-night talk show. However, Lily Singh has no intention of posting comedy videos for her YouTube fans to enjoy. 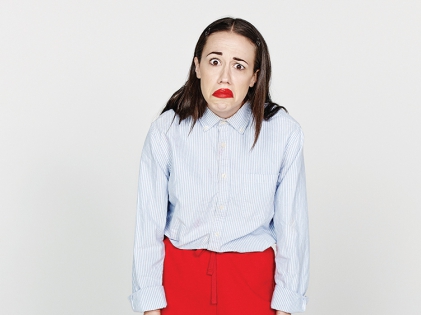 Miranda Sings an imaginary character conceived in the mind of Colleen Ballinger, a comedian and actress by trade. Miranda’s videos illustrate, in an ironic way, artists who upload videos on YouTube, with the anticipation of being discovered by prestigious music companies. Funnily enough, the character is exceptionally enthusiastic about being a well-known singer. But her singing talent is next to none.

This YouTuber’s channel came into existence simply because she wanted to be more at ease with the camera (since she was hell-bent on building an acting profession). Turn the clock ahead to eight years in the future. Pansino now belongs to the group of highly acclaimed YouTubers on the food niche. She is the brain behind the food series “Nerdy Nummies.” 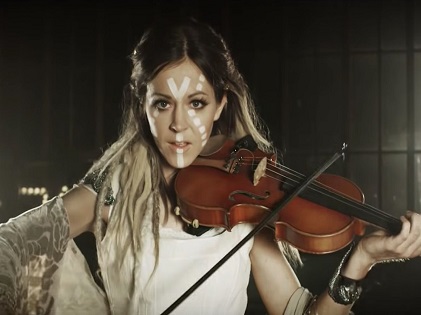 A violinist, first and foremost, Stirling also boasts of being one of the most affluent women in the social media site. She has music as her main channel content, including works with numerous artists. She is into the classical, electronic, pop, and rock music genre.

In recognition of her musical talent, Stirling won several awards, some of which are from the Billboard Music Award and the YouTube Award. Currently 31 years of age, Stirling shows no signs of being replaced as one of the celestial YouTubers.

Make no mistake. Their videos might seem curated out of fun, or out of passion but one thing is for sure – being a YouTube star doesn’t just make them celebrities in their own rich, but wealthy individuals too.