Five Celebrities Who Still Have A Budget Lifestyle Despite Their Big Bank Accounts! 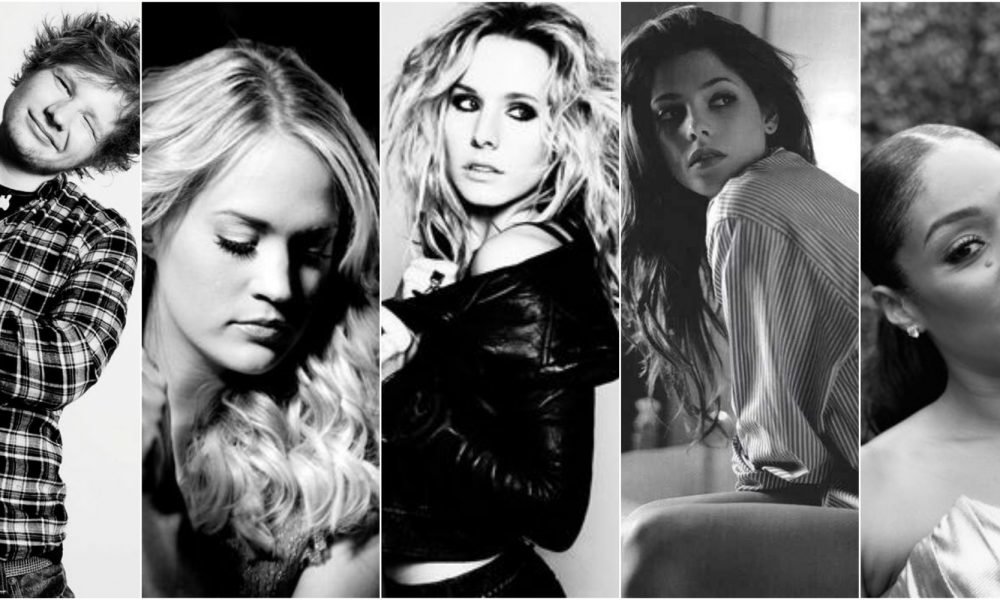 We all know that celebrities can afford a lavish lifestyle that is far removed from the kind of mundane life we lead. Living in multi-million-dollar houses, having a fleet of luxury cars, traveling in private jets, and wearing designer clothes are just a few things that they do with their money. Though it excites us to no end reading about their extravagant lifestyle, it is probably even more important for us to understand that not all of them live a life of decadence. The founder of Ikea, Ingvar Kamprad, had led a very normal life – he even refused to fly business class. He expired earlier in January, but we have found several other celebrities who don’t have a hedonistic life. 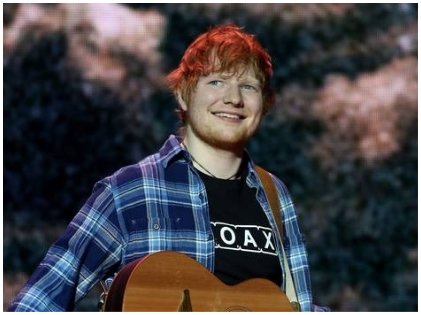 With huge hits like “Shape Of You“ and “Perfect” under his belt, Ed Sheeran is quite a singing sensation. His big bank account with millions in it could have easily helped him buy a big house and have a number of high-end chauffeured cars. But no, Sheeran prefers to crash in at his friends’ places and uses taxis. In fact, he has a fixed allowance for himself every month – about $1000 bucks which he mostly uses for taxi fare. And the biggest surprise is that he still uses his Barclays student account card and has not upgraded it at all! 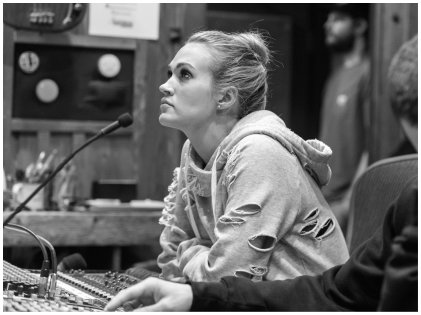 Here is another big shot from the music industry who has adopted the simple lifestyle and loves living it without any grudges. Carrie Underwood is a star-studded singer who has won seven Grammy awards, and has sold 60 million records. It is hard to believe that a star of her stature still clips coupons. In fact, she makes her own meals and goes on grocery trips. No wonder she maintains her slim and svelte figure without any problem. And when she is not cooking, do you know what she gets as a takeaway? A sub from Subway! 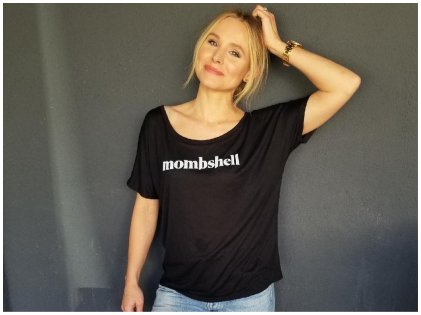 Kristen Bell started her career in show business by appearing in the Broadway musical The Adventures Of Tom Sawyer. She is another person who is not ashamed to talk about her budget lifestyle, and her ways that would remind us of any spendthrift mom. She loves coupons just like we all love a good discount. And do you know what’s her favorite? A coupon from Bed Bath And Beyond. A 20% discount can save her big bucks, and she is all for saving! Well, it is truly hard to find a celebrity like her. She has confessed it all to Conan O’Brien on television. 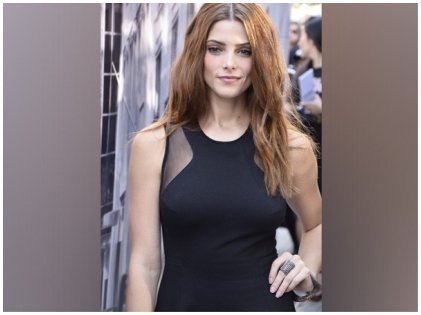 Ashley Greene is an actress who’s most memorable role is probably in the Twilight saga. Despite the hefty amount sitting in her bank accounts, she refuses to fly business class. She owes it all to her parents who have inculcated these values in her. She has confessed that her dad has taught her to be frugal and save money as much as she can. She is truly an exemplary person when it comes to savings. She has gone on record to say that even if she doesn’t have any work for three years, she has enough savings that will see her through, and she won’t have to worry about paying household bills. 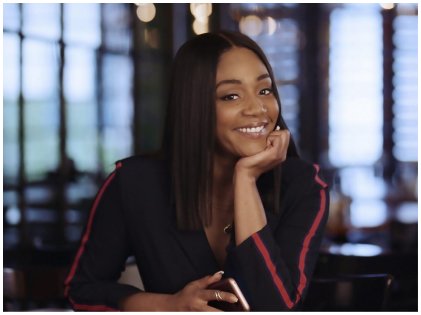 Tiffany Haddish is famous for her movie, Girls Trip. Though a Google search will tell you that she has a net worth of $2 million, she denies it and says she hasn’t seen that much money ever. Well, whatever it is, we do get that she is quite rich already, and her wealth will definitely increase over time. Despite that, she has miraculously stuck to her old lifestyle. She has a Honda HR-V and seems quite happy with it. In fact, she openly confessed to having a fake Michael Kors purse but admitted that she does have a few designer bags now. She was homeless once, and we completely get why she is so frugal. In fact, more and more people like her are needed in the industry.

As we can see, celebrities can give us lessons on money, too. They are not just epitome of  hedonism. Since they are public figures, it is possible that more people might emulate them when they go frugal, a trend that Hollywood should start soon. As for their big bucks lying around and gathering dust in their bank accounts, maybe they can make big contributions to charities?