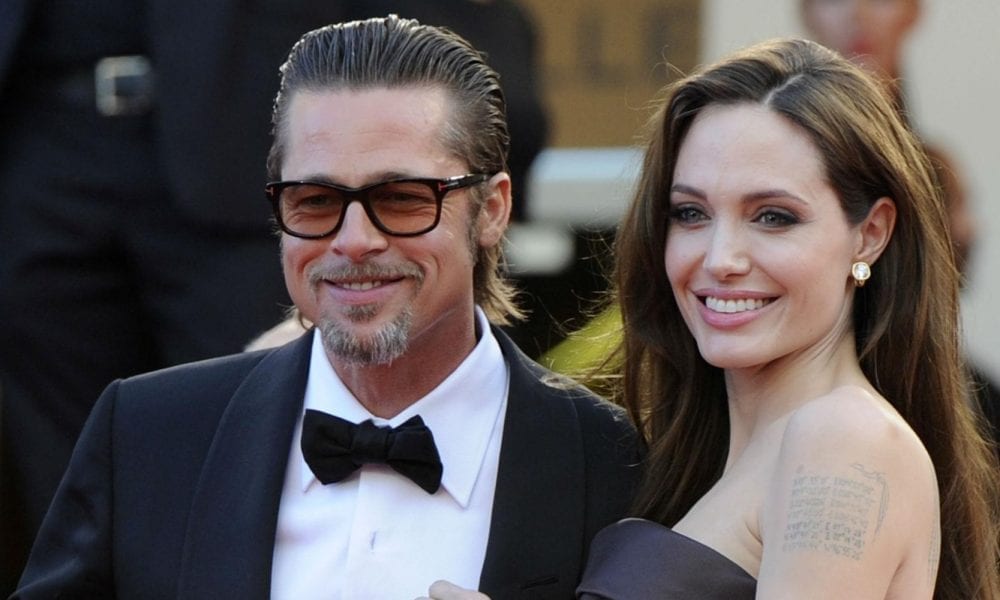 We love to know everything about our favorite Hollywood stars – what they eat, where they stay, which car they drive and their recent dates. Juicy gossips about the stars always make for an interesting read. However, it does break our hearts when we see our favorite stars breaking up with their partners. Every time fans think this is it, our stars prove them wrong making it seem like a new trend in Hollywood. Though it is not new, it is definitely interesting. More and more couples prefer to stay unmarried and it actually keeps them together for a long time, whereas getting married seems to put an end date to their relationship, 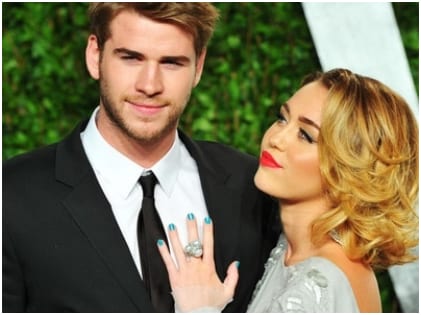 Miley Cyrus and Liam Hemsworth got married in December last year, but they were together for almost a decade before tying the knot. They went through a lot of issues in their relationship and even broke up a few times, only to reunite again. That might make you think that their relationship had stood the test of time. When they got married finally, fans thought, this was the real deal. The private, yet romantic wedding gave us marriage goals and we hoped secretly that another Hollywood couple was heading for a long and stable marriage. Wrong. They broke up recently. Not only that, soon after, Miley was seen kissing, Brody Jenner’s wife Kaitlynn Carter. Interestingly Kaitlynn is also going through a rough patch in her marriage and might soon become Brody’s ex! 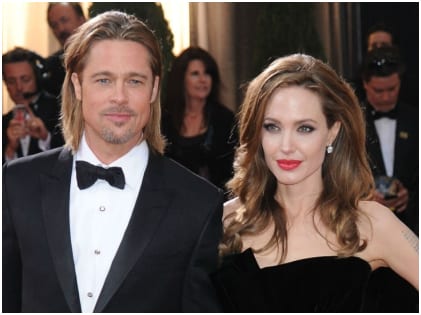 Looks like Miley and Liam are in good company. Angelina Jolie and Brad Pitt’s relationship has been much talked about. With their affair and then engagement and followed with kids, marriage came last for them. It was not a priority in their lives, but they wanted it for the kids’ sake. When they got engaged in 2012, they had already been together for 7 years. Marriage happened 2 years later and it was quite grandiose, suiting the personalities of the very successful couple. Unfortunately, happily ever after was not for them and problems started brewing soon. In 2016, Jolie filed for a divorce. Thus started a sad separation and lengthy divorce process. 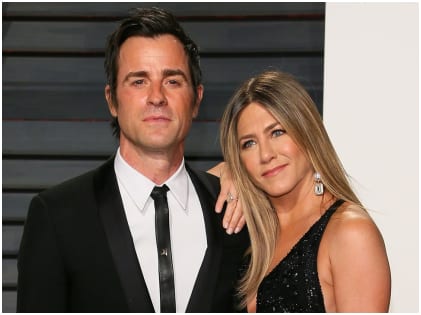 Looks like Brad Pitt’s ex Jennifer Aniston also had no luck with marriage. The initial chemistry between the two was sizzling. They were together for a long time before tying the knot in 2015 and eventually getting rid of one another in 2017. Experts believe the two were not suited for each other and after the initial fervor died down, the two discovered that they were actually less suitable for each other. 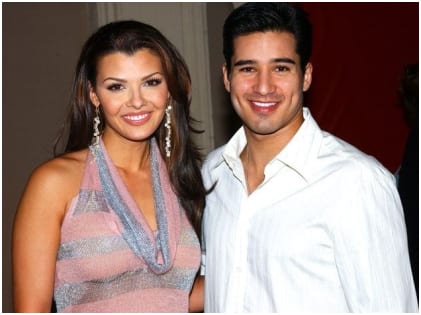 One of the shortest-lived marriage ever in the history of Hollywood was between Ali Landry and Mario Lopez. Lopez met Ali when he was hosting the 1998 Miss Teen USA Beauty Pageant. Ali Landry happened to be a commentator there. Lopez fell head over heels in love with her and even thought that she was her “happily ever after”. But that thought didn’t last long. Unfortunately, Lopez strayed during his bachelor party and Ali got to know that. Within two weeks of marriage, they called it off! Thankfully both have moved on and are happy in their lives.

On the other hand, look at people like Oprah Winfrey, who has been with one man since 1986. They are not married and are very happy with each other. What is it with marriage, we wonder? Do people feel bounded? Well, that’s for sociologists to study, meanwhile, we need to go back and drown ourselves in sorrow over the breakup of our favorite stars – Liam and Miley!