The Top Five Richest Musicians of 2019: See Who Is Rolling In A Lot of Cash! 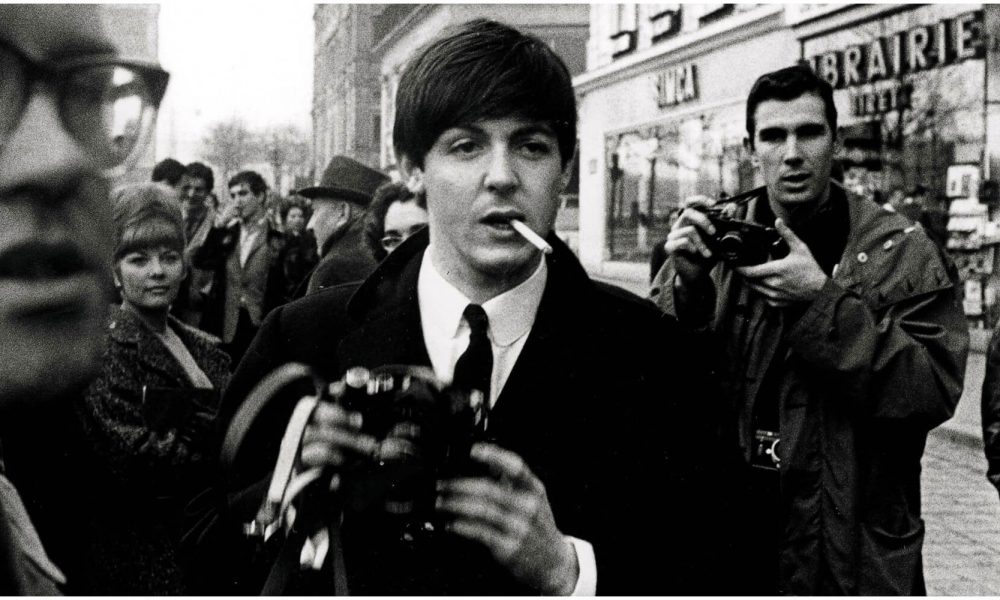 There was a time when people could hardly believe that musicians would be able to create quite a fortune for themselves. This widespread notion about musicians didn’t wither away until some maestros started exploring lucrative options to sell their creations. Thanks to these stalwarts who busted many myths and mesmerized all with their creativity. Not only did the world take notice of them, but they also hauled in a lot of royalty money to their bank accounts. These richest stars have created quite a stir in the music industry and earned unending fame after recording chart-toppers, alongside endorsing several brands and deals. 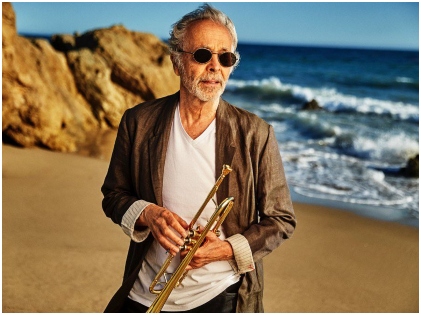 Being in the 5th position in terms of wealthiest musicians around the globe, Herb is worth $850 million. If you can recall Rise, the sensual disco anthem released back in 1979. You will surely be able to tell just how impressive was his style. Since his Rise days, Herb has come a long way, eventually establishing himself as one of the most iconic figures in the pop music scene.

Herb, however, stands a tad unusual, since his fame wasn’t really from the conventional urban, pop or rock music. His stardom was gradual, right from the time his career took off as the instrumentalist and composer of the group- Herp Alpert & The Tijuana Brass. He is the proud recipient of nine Grammy’s and produced five albums that reached the top spot on the Billboard Hot 100. What more? 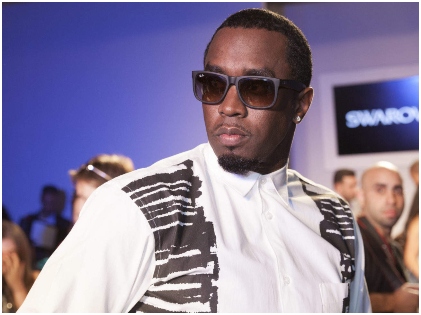 Hip hop artists have their loyal fan-following, and P. Diddy has used his ability to cash on the rising fame. His potential in diversifying his earning streams is similar to Dr. Dre, who began early on in his career as a rapper and producer. The music of the 1990s and even early 2000s spun absolute magic and led many other businesses to stem to the limelight as well. Diddy also followed in his footsteps.

The man started as a talent director at Uptown Records, before giving the label Bad Boy entertainment a name to reckon with. At present, he has a net worth of roughly $855 million, thanks to several other ventures like clothing, fragrance, and more. Diddy told during an interview that it was a customer service lesson that he took when he was just 12 years of age that helped him attain entrepreneurial success, aside from making great strides as a musician. 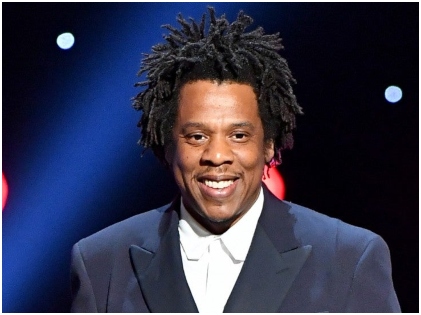 In his entire career run, Jay won 19 Grammy’s and sold a record 100 million albums throughout the world. Naturally, that makes him the third richest musician across the globe, with a net worth of about $900 million. Now any smart person can decipher that mere music, and album sales wouldn’t have helped him amass such terrific fortune. But the empire that the man has built is truly inspiring and requires a different level of tact.

In addition to assisting artists like Rihanna, Kanye West, and Nas, the rapper did a fantastic job with his super successful urban clothing line- Rocawear. Also, Tidal, the music streaming service that he launched, is going great guns. Like every successful man in showbiz, Jay-Z’s huge empire is not just based on his musical talents, but also on his clothing line, his sports club, entertainment labels, as well as his immensely successful streaming service. 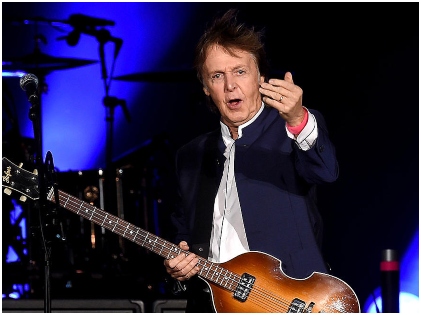 Anybody who grew up in the early 1960s’ England must be familiar with the global cynosure for the dreams and hopes of an entire generation that came of age during that decade – The Beatles. When we talk about The Beatles, Paul McCartney is a name that is bound to pop up in the middle of every discussion around that iconic brand. Billboard Hot 100 recorded a massive 32 number one hits from him, copyrights for close to 25000 songs, and more.

With a never-ending six-decade surpassing career span, the former music artist has a rough net worth of $1.2 billion. Now Paul is undoubtedly a versatile person, especially after having donned the hats of an actor, a director and even, a writer. He’s known as a ‘bonafide legend,’ and the music business will practically be at a loss without him or his support. 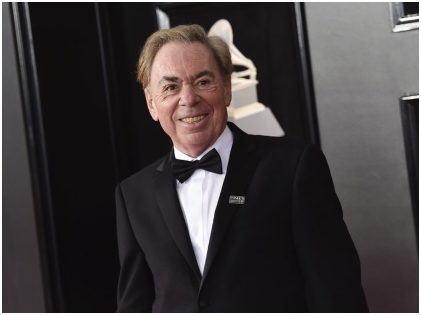 And finally comes the number one wealthiest musician in the world!  It is no surprise that Andrew possesses a net worth of close to $1.28 billion. Such has been his widespread popularity that Webber’s name is synonymous with that of Broadway! His rich work in music defines the current generation and how they take it forward. Most of his musicals have been more than decades old. Webber won a Grammy, and his albums also won nominations many a time.

It is no mean feat earning huge bucks in a world where competitors keep vying for the top spot. Whether it’s plain music or add-ons, each one of these celebrity figures has toiled hard to grab a position that defines them at present. But this is not an exhaustive one. After all, there’s a lot of money floating around, and no one with a creative soul and aspirational spirit will sit still or fall short of cash.