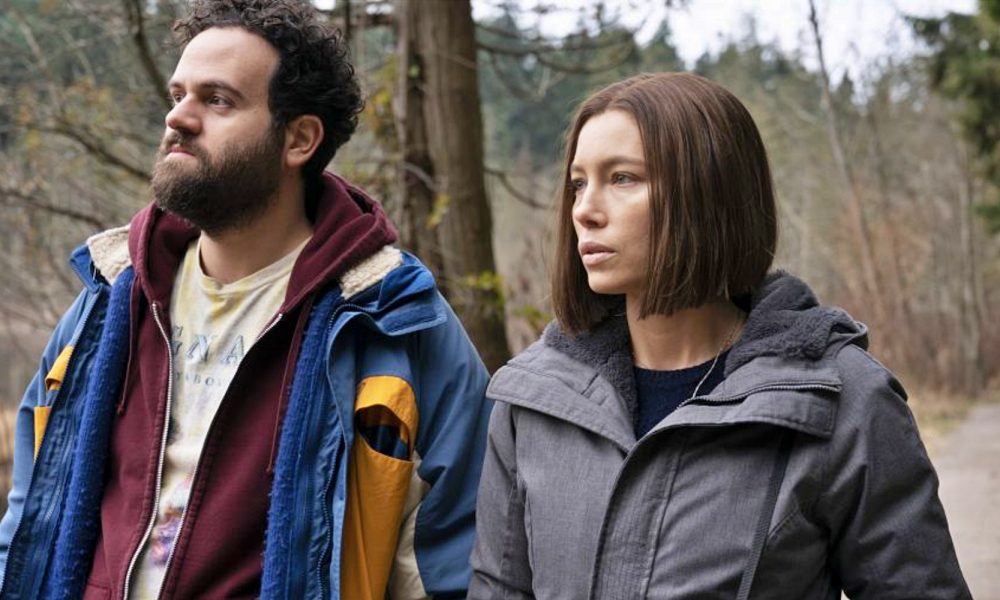 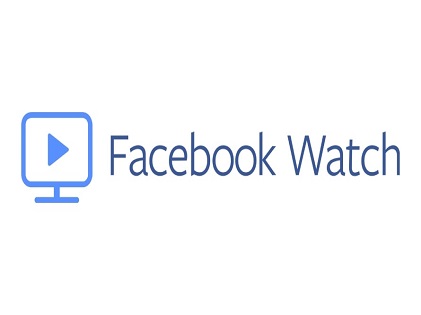 Television has taken great strides to shape the way people think nowadays or influence the way a generation does its actions. Television programs have become part of a person’s childhood memories and experiences. Not only that, it is interesting to note that it has become an essential aspect in many homes, and as time passes by, it is becoming interactive with viewers more than ever. In other words, it is a staple form of entertainment and leisure.

One of the recent trends in TV viewing today is known as binge-watching. Also called marathon viewing of either series or movies, binge-watching is the practice of watching TV over a longer period of time or in one sitting, usually involving a particular show.

The practice has swept the world by storm, especially among young adults. In the United States alone, 2017 statistics reveal that the daily time spent watching TV is 238 minutes or around four hours. During the second quarter of that year, a millennial would spend watching TV for the 763 minutes weekly or almost half a day (around 13 hours). A popular provider of watched content currently has approximately 148 million subscribers worldwide as of 2018. 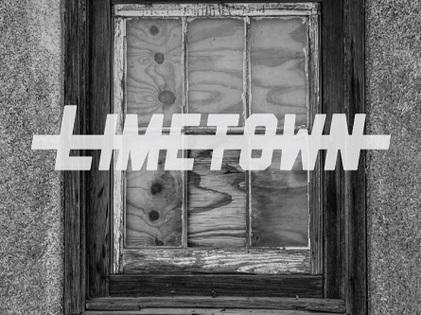 One of the trendiest shows today is called Limetown. It is an American drama web TV series that first aired on Facebook Watch on October 16, 2019. Facebook Watch is Facebook’s version of Netflix or Hulu. It is a video-on-demand service on the social media platform that offers recommendations on what to watch depending on your social preferences.

The show is based on the podcast under the same title by duo Zack Akers and Skip Bronkie. It tells the story of Lia Haddock, an American public radio journalist, and how she discovers the mystery and unravels the truth behind the disappearance of more than 300 people at the Tennessee Neuroscience Research Facility. It stars Stanley Tucci and Jessica Biel.

So should you or shouldn’t you? Here are reasons why Limetown deserves your attention.

The Story Is Interesting

Reading the summary in the previous paragraph, it will tickle your senses. In a very in-demand world where people spend at least eight hours a day working and only finding the weekend for binge-watching (or maybe a few hours), they will need a series that has great material. Limetown is one of them. The interesting story of crime scenes, solving mysteries, puzzles, and riddles is among the aspects that viewers often look for in a series. They wouldn’t spend time watching it or paying for their Internet bills if the material is not something that catches their eye and attention.

It Is Based An A Podcast

And the creative team is proud of this. Not many TV series or even Netflix series will have a show based on a podcast. Limetown and the way its story is loosely playing reference upon a podcast will capture viewers more than other shows will. A podcast has different conversations in each of the episodes, and this is what the show is hinting as their main goal.

The Actors Are Superb

Seasoned actors and actresses like Jessica Biel and Stanley Tucci — what else are you looking for? Among the reasons why people watch a series is also because of the actors. These stars are in for awards. The supporting cast is also studded with The Handmaid’s Tale star Kelly Jenrette and actress Marlee Matlin.

Jessica Biel Is IN

The wife of Justin Timberlake, Jessica Biel is the headline actress for the series. She is known for the American series The Sinner which also gained several accolades for her acting. Not only this but among her works include Hitchcock, A Kind Of Murder, Spark, New Year’s Eve, Playing For Keeps, and more. She also was one of the voice actresses for Family Guy.

The Pilot Episode Is Heart-stopping 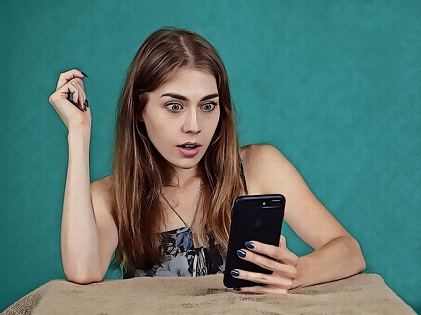 The story of disappearances is, in itself, fascinating — what more if 300 people were lost? First, the series follows the format of the podcast. Each episode tells the story of a survivor as the journalist interviews them. The first episode itself is quite a surprise, leaving viewers at the edge of their seats. At the end of the first episode, Lia met the leader of the FBI investigation regarding the incident and new details about the case surfaces. Then, as the second episode opens, she speaks with another survivor.

With all these reasons, there’s absolutely no excuse for you to give this show a try. Get your popcorn ready, tune in to Facebook Watch, and be prepared to cry, get scared, and wonder. How can 300 people just disappear? Watch to find out.