The Rise, Fall, and Return of Iceland’s Only Billionaire 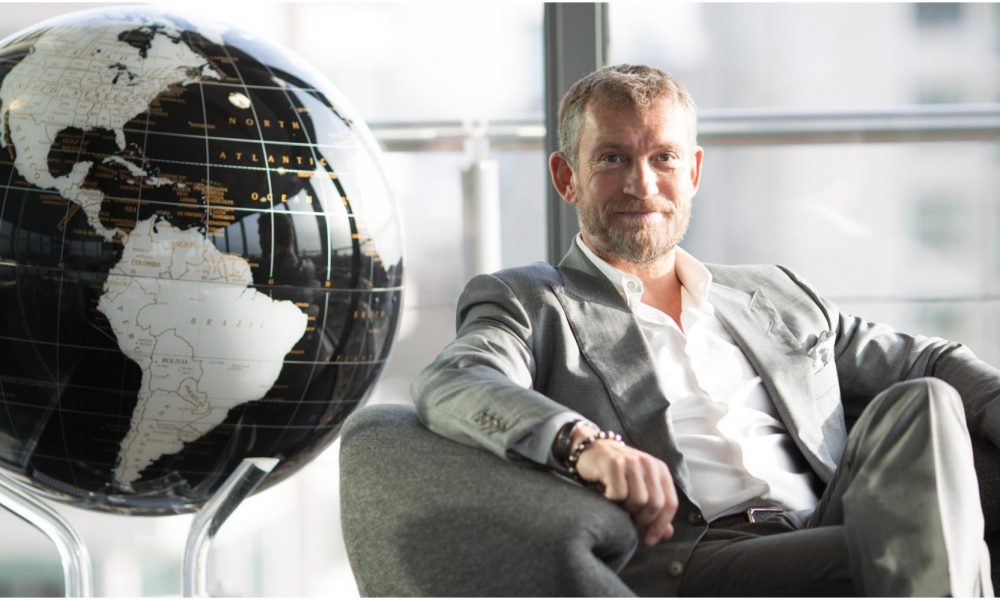 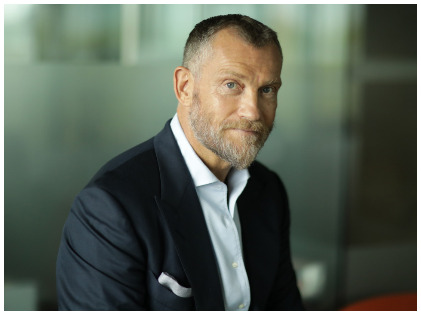 Being among the wealthy places you in a position that is almost invincible. Looking at the wealthiest of celebrities today, you wouldn’t dream of any of them ever waking up to all their wealth having disappeared. However, it is a possibility, especially if you mismanage your finances and play with fire. We’re here to tell you a story about a man who played with fire and lost his fortune. Luckily for him, there was a silver lining (or shall we say a platinum lining).

Meet Iceland’s only billionaire – Björgólfur Thor Björgólfsson. This is a man who saw the highest of highs, as well as the lowest of lows. Björgólfsson was granted his status of being a billionaire in 2005, at a time when he was living grand and life was smooth. He was so lavish that for his 40th birthday, he flew 120 friends in a 767 aircraft to Jamaica to celebrate, with 50 Cent and Ziggy Marley performing at the beachfront for them all. He was also ranked among the 250 richest people on earth. Above all, he achieved it all in just ten years. His enterprises stretched across the globe, from Bulgaria through the US. But then, disaster struck Björgólfsson and affected a whole lot more.

First, we begin with how Björgólfsson accumulated his fortune and his vast businesses. He once owned soft drink and beer companies, but he sold to Heineken in 2002 for $100 million. He then proceeded to purchase a 46% stake in Landsbanki with his father. They did this by using some of the profit from their business sale to Heineken but also some credit from a rival bank. Björgólfsson was a man who constantly buried himself in debt, borrowing against is equities dangerously and liberally. Björgólfsson then went on to work on acquiring Actavis company with a $.4 billion buyout in 2007. Then came the crisis. 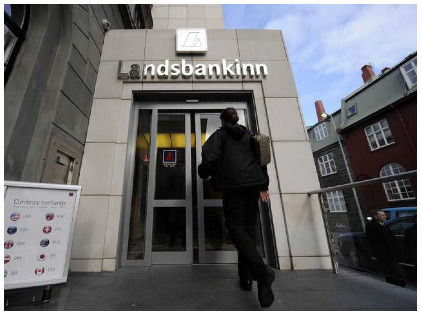 Enter the global financial crisis, the great big blow that 2008 brought to the world. Björgólfsson lost almost all his businesses and his wealth. When the financial crisis hit, Björgólfsson’s credit bubble popped, and Deutsche Bank wanted more dough to be injected into the deal. Björgólfsson borrowed against his own bank, a value of $230 million, to tie everything together. The Iceland government had seized a bank already and Landsbanki looked like it was next — and it was. By the end of the first week of October in 2008, all of Iceland was practically totally bankrupt, their currency worthless and the stock exchange temporarily shut down. Thousands of people were left jobless and lost their savings as well. Björgólfsson took much of the blame for this economic blast. Björgólfsson was the most hated man in all of Iceland. 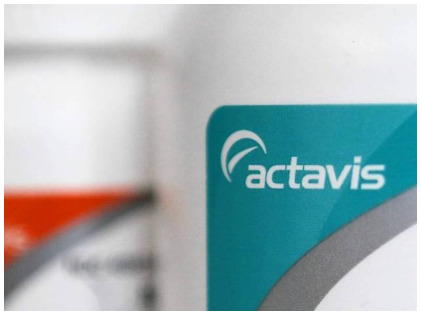 Shockingly, it was in 2014 when Björgólfsson took his steps to regain his billionaire status once again! How did he do it? The key was in the drug company he was after, Actavis. As it happened, the banks would lose a lot if Actavis went under during the crisis, and so everyone worked to keep it afloat. Tied into Actavis was Björgólfsson’s stake, and he didn’t have to give it up since Actavis was insolvent at the time that Iceland went under. Well, 100 professionals flocked together in London, all representing Björgólfsson’s creditors, planning to restructure his debts. The creditors made Björgólfsson sell off his private yacht, plane, Ferrari, and his Reykjavik house and a cottage in Thingvellir. They also claimed dividends from the remnants of his holdings, including Actavis. Björgólfsson then pulled off a clever move when Watson purchased Actavis when he gave up the cash he was to receive in exchange for 4.3 million shares in Actavis. The shares amounted to $700 million, and he paid off his debt to his creditors in 2014 with it, making him Scott-free by mid-2014. He is now worth $2.2 billion – a billionaire once again!

It isn’t the first time we hear of an individual who has found wealth and lost it, but it is a remarkable tale to hear that Björgólfsson had lost it all and found it again so very quickly. Wealth is a dynamic thing, and if you aren’t careful about your finances, your wealth becomes very volatile, like that of Björgólfsson, whose wealth disintegrated practically overnight.